For one week in the latter part of September a bunch of us London Myko Kids hiked on up to Grimmelwalde in the Swiss alps, 5000 ft above sea level, to not paraglide or base jump but to get a taste of sub Alpine/Alpine fungi and it was an eye opener in many senses.  The views were spectacular, the fungi were spectacular and the prices were just out of this world………….here are just some of the fantastic fungi on display during our visit.   Most of the fungi shown here were fruiting in association with Spruce but there were the odd Hazel, Beech and Alder trees in the vicinity, with which one or two of these species were associating. 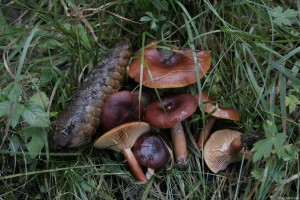 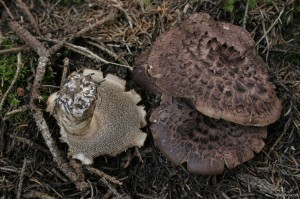 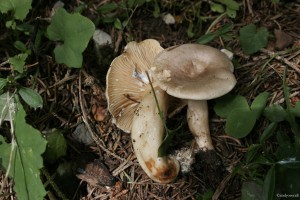 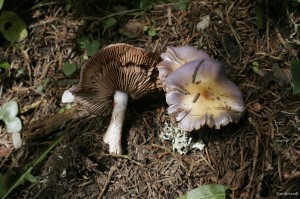 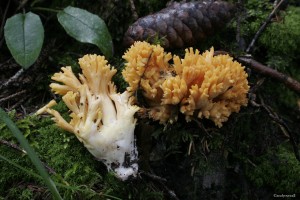 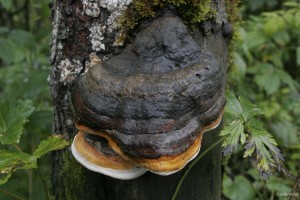 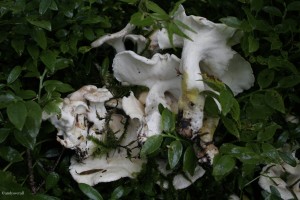 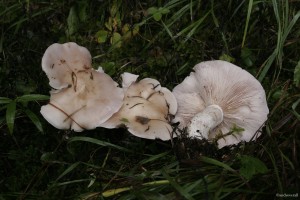 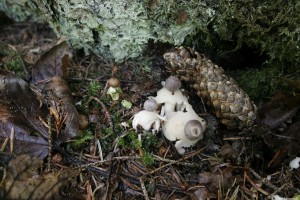 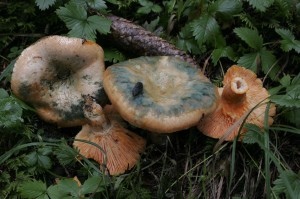 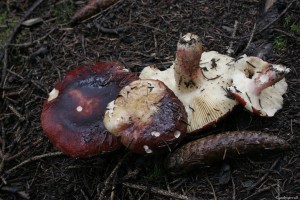 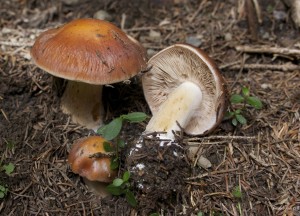 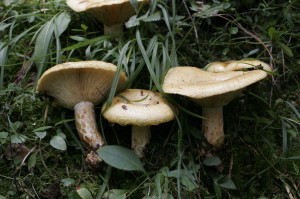 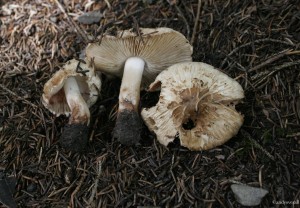 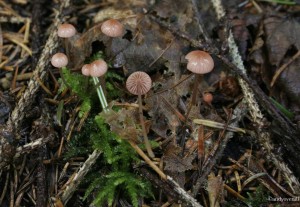 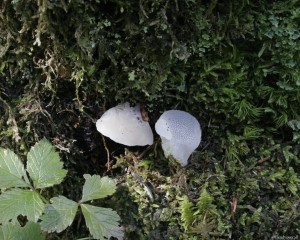 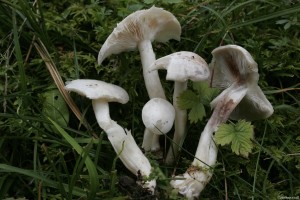